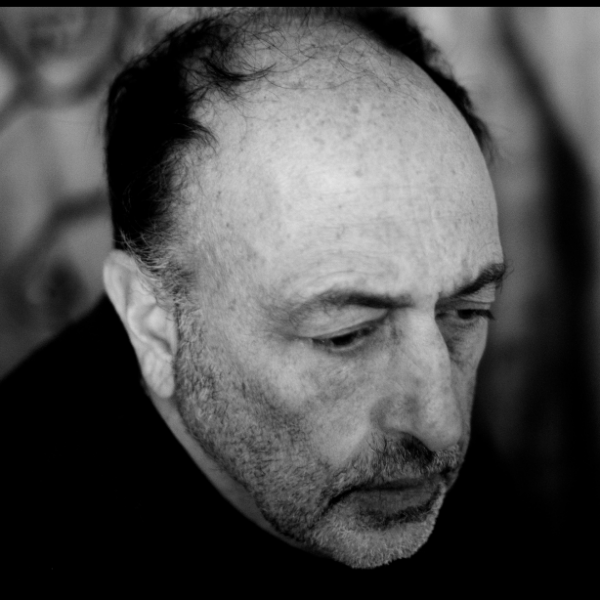 One of the most influential photographic artists of the 21st century, Roger Ballen’s photographs span over forty years. His strange and extreme works confront the viewer and challenge them to journey into their minds as he explores the deeper recesses of his own.

Roger Ballen was born in New York in 1950 but for over 30 years he has lived and worked in South Africa. His work as a geologist took him out into the countryside and encouraged him to take his camera and explore the hidden world of small South African towns.

Over the past thirty-five years his distinctive style of photography has evolved, using stark and beautiful black and white imagery in a simple square format. In his earlier works, his connection to the tradition of documentary photography is clear, however, throughout the 1990s he developed a style he describes as “documentary fiction”.

Ballen has not only contributed to stills photography, he has also been the creator of a number of acclaimed and exhibited short films that dovetail with his photographic series. The collaborative film I Fink You Freeky, created for the cult band Die Antwoord in 2012, has reached over 125 million views on YouTube. Ballen has also expanded his repertoire into the realm of sculpture and installation, as seen at Paris’ Musée de la Chasse et de la Nature (2017), Australia’s Sydney College of the Arts (2016) and at the Serlachius Museum in Finland (2015), among others. The spectacular installation at Les Rencontres d’Arles 2017, House of the Ballenesque, was voted as one of the best exhibitions of 2017. In 2018 at the Wiesbaden Biennale in Germany, another installation, Roger Ballen’s Bazaar/Bizarre, was created in an abandoned shopping centre.

Ballen’s series, The Theatre of Apparitions (2016), is inspired by the sight of hand-drawn carvings on blacked-out windows in an abandoned women’s prison. Ballen started to experiment using different spray paints on glass before “drawing on” or removing the paint with a sharp object to let natural light through. The results have been likened to prehistoric cave-paintings; the black, dimensionless spaces on the glass are canvases onto which Ballen has carved his thoughts and emotions. He also released a related animated film, Theatre of Apparitions, which has been nominated for various awards.

In September 2017 Thames & Hudson published a large volume of Ballen’s collected photography with extended commentary by the artist himself, titled Ballenesque Roger Ballen: A Retrospective. In 2019 Halle Saint Pierre in Paris also opened an exhibition titled The World According to Roger Ballen.