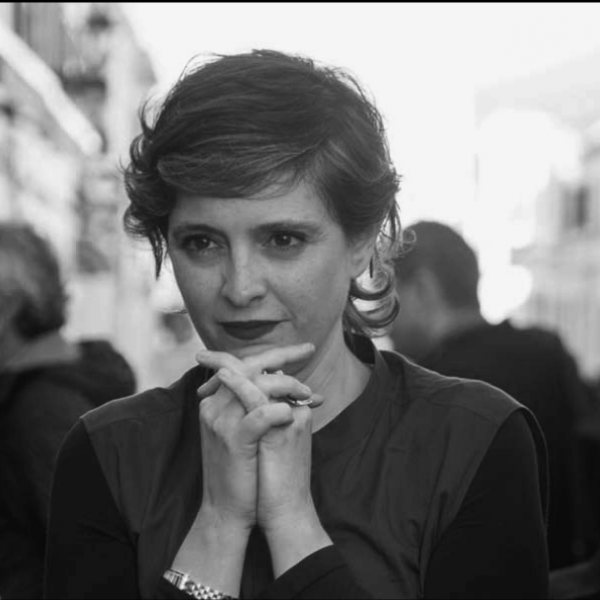 Sandra Maunac (Madrid, Spain, 1979) is an independent curator, organizes conferences and meetings, participates as a reviewer of portfolios and she is director of the Trobades Literàries Mediterrànies Albert Camus. She has a BA in History and a MAS in International and African Studies from the UAM, she has worked at the Three Cultures of the Mediterranean Foundation (Seville), the Egyptian Center for Culture and Art (Cairo, Egypt) and at the African Film Festival of Tarifa (2005 – 2010). Until February 2016, she has been co-director with Mónica Santos of Masasam, a platform created in 2007 specialized in curatorial proposals and in the photographic image. For more than ten years, Sandra Maunac has tried to defend and promote, as a mediator, projects that have revolved around issues related to the image.

As a specialist in postcolonial issues and cultural studies, her main objective during the first years of her career was to promote artists from the non-Western orbit, in order to provide other views, change the hegemony of the predominant Western image and enlarge our perceptions of the world.Currently, she is focused from local to international. Always from an international, global, multiple and varied perspective, she is convinced that our responsibility is to erase cultural borders. This means, among other things, to defend creators who are aware that the image is no longer enough, critics of the media and whose languages are transversal and multiple, defending projects that explore the possibilities of telling stories in another way.