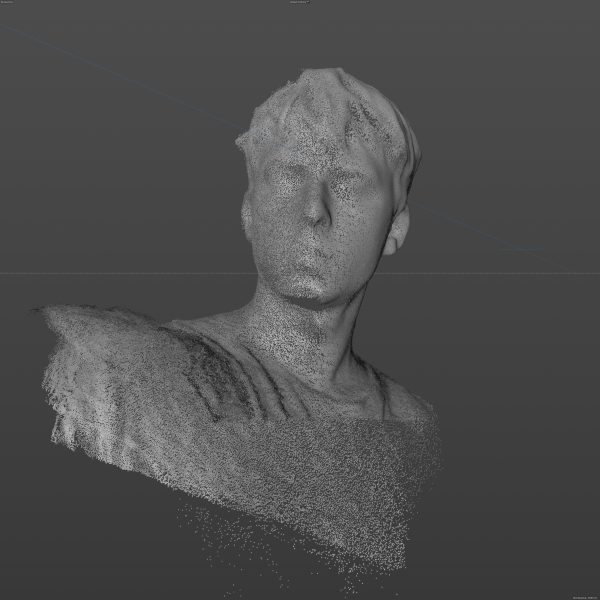 Filip Setmanuk is a graduate from the department of Man&Communication at the Design Academy Eindhoven. He is fascinated by the use of interaction design and character embodiment, as a powerful storytelling method. Through his work, he envisions scenarios which function as a lens to examine the condition of a contemporary man.

He works at the convergence of various media formats such as animation, video-game, performance and video. His work was exhibited in Eye Film Institute (Amsterdam, 2014), LantarenVenster (Rotterdam, 2014), Dutch Design Week 16 (Eindhoven, 2016) and Salone del Mobile (Milan, 2017). He currently lives and works in Berlin. 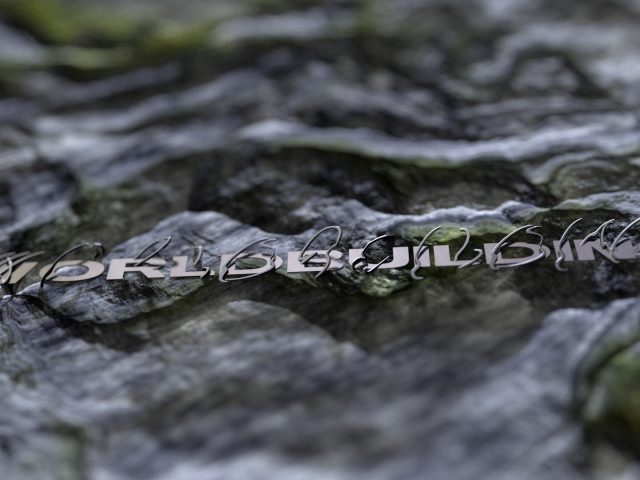