Gloria Oyarzabal questions the complex processes of colonization, decolonization and African feminism, arriving at the conclusion that gender discourses can not be universalized. Graduated in Fine Arts, her diverse work expands across film, photography and teaching.

Zeno’s Arrow: Zeno of Elea challenges the coherence of our concepts of time and motion. According to the Greek philosopher, time is composed of moments. In the Arrow Paradox, he argues that once an arrow is launched, the moving arrow must occupy a space equal to itself during any moment. That it is to say, that at each instant, the arrow is at the place where it is. However, places do not move. If in each moment, the arrow is occupying a space equal to itself, then the arrow is not moving in that moment because it has no time in which to move; it is simply there at the place. It cannot move during the moment because that motion would require an even smaller unit of time, but the moment is indivisible. This same reasoning would hold for the rest of the arrow’s journey, so the arrow is never moving; the arrow is always at rest; motion is impossible. And the movement of light? In Zeno’s set of philosophical problems, he questions the belief in plurality and change: the world is illusory, and specifically, motion does not really exist. Rationally, a person cannot march a long distance, because first he must do half of it, and before that, he must first do half of the half, but even before doing half of the half, he must do half of the half of the half, and so on. This description requires the person to complete an infinite number of tasks, which Zeno maintains is an impossibility. There is no first distance to travel across, because that distance could be divided in half and therefore, would not be first. Based on this theory, the trip cannot ever begin, a person cannot ever travel over any distance, because it cannot be completed nor begun. Zeno concludes that motion, therefore, must be an illusion. Nevertheless, our senses suggest to us that crossing any such distance is possible.

Gloria Oyarzabal questions the complex processes of colonisation, decolonisation and African feminism, arriving at the conclusion that gender discourses cannot be universalised. A Graduate in Fine Arts, her diverse work expands across film, photography and teaching.

In 2017 she was selected for the artist residency El Ranchito, South Africa & Nigeria (Matadero) which took place between Madrid and The Arthouse Foundation in Lagos. In 2020 she was also invited to be a resident artist at Gibellina Photoroad (Sicily, Italy).

Since 1996 Gloria has worked as artistic director and head of photography for experimental short films and documentaries. She holds a Master’s in Creation & Development of Photographic Projects from the Blankpaper School of Photography (Madrid, 2014-2015), a Diploma in Conservation & Restoration of Art (1993) and a Bachelor’s Degree in Fine Arts from Complutense University of Madrid (1998). She was also a professor at IADE where she taught Analysis of Architectural Forms (2001-2010).
2021
2º Prize Best Edited Book in

Gloria Oyarzabal: “There’s absence in our books, i don’t remember learning about Africa” for We stand for culture

2006
Young Prize of Plastic Arts of the Complutense University of Madrid. Selected. Work in catalogue. 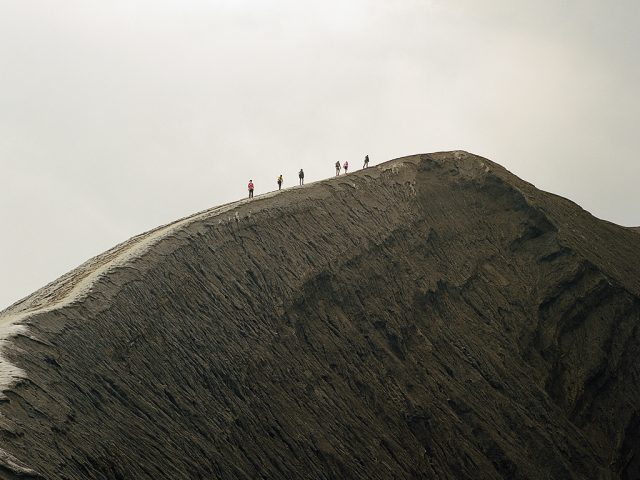 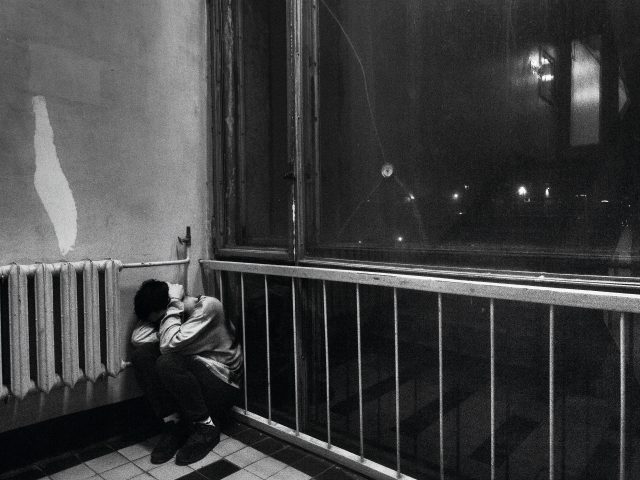 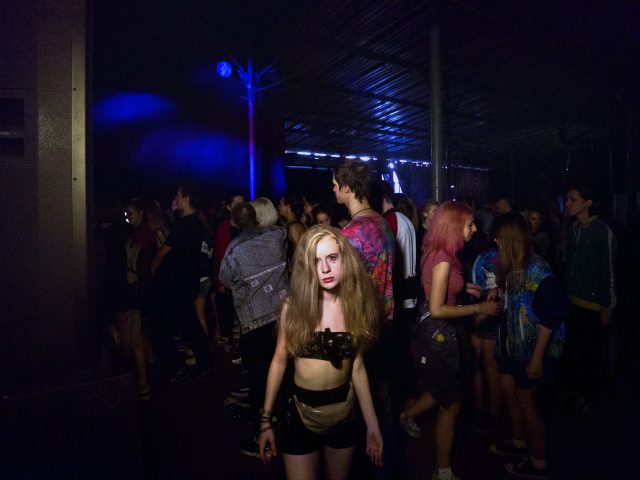 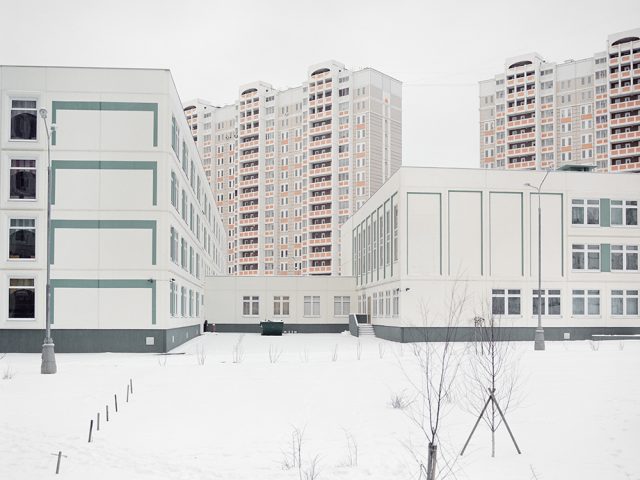